Watch me make these tangy baked chicken wings from start to finish!

I love just about any flavor of a chicken wing. They are just fun to eat and one of my favorite appetizers. These tangy baked chicken wings have become a staple for baby showers, parties, housewarmings, you name it! 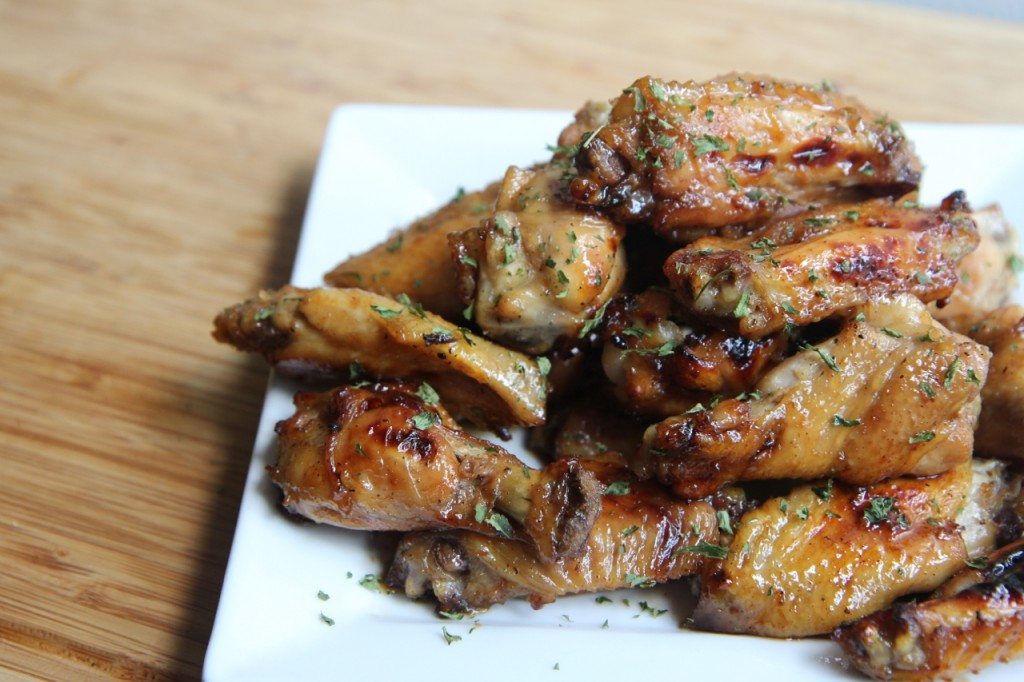 They are simple, flavorful and a true crowd-pleaser.  I also love that they are baked! The taste is like a cross between BBQ and teriyaki; a bit of sweetness with a bit of spice which makes them perfectly tangy! You can certainly play around with the spices to make these chicken wings spicier or sweeter. If I’m making this for an adult crowd I usually kick up the heat by adding red pepper flakes and upping the cayenne a bit.

Using a good quality,  fresh chicken wings is the way to go. The frozen, bagged wings never bake up as juicy and tender in my opinion. 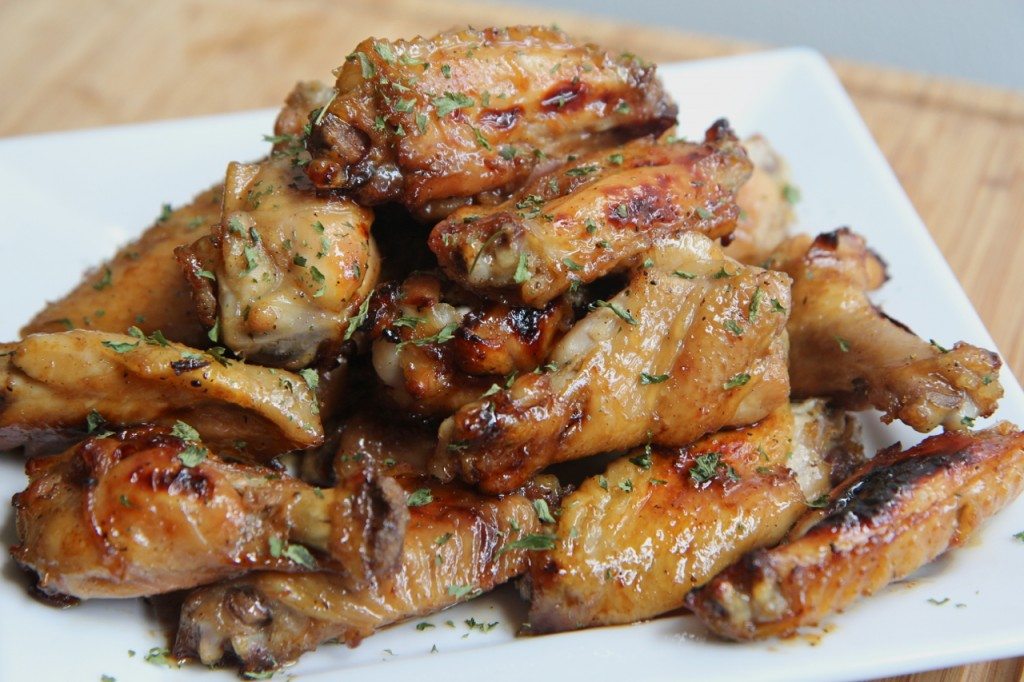 Oh, and while we’re talking about chicken wings, Isaac has a joke he’d like to share with you all. “How does a chicken learn to fly?….They just “wing” it!”   That’s currently his favorite joke so when he tells it my hubby and I, including the inlaws, exaggerate a loud hysterical laugh. He beams with pride. My little cooking comedian.