I’m sorry if I’ve been a little distracted on Divas Can Cook lately. I decided to take my many years of self-taught herbal learning a bit further and I’ve been venturing down the expedited path of becoming a registered herbalist. I’ve been knee-deep in courses, tinctures, and decoctions!   More on that later.

Thankfully I’m finally found a balance between being back in school and all my other commitments. This means I can get back to creating more for my blog. Yayy!

This place truly is one of my many happy places, but I’m sure that’s obvious being that I’ve been blogging for over 12 years!

Hey, I’ve kept a journal since I was 14 so documenting things is my nature! And I love that I get to share my favorite recipes with you guys!

This brings me to honeybun cake!!!

I’ve got a from-scratch version tested and perfected for ya! Lord have mercy! Have you had it before?  When I saw this cake it immediately brought back childhood memories of walking to the convenience store with my cousins.

My mother was strict, but if we stayed together she’d let us walk unsupervised. I always got a giant hot pickle and a Little Debbie honey bun.

I’d save the honey bun until I went to school. There it sat in my hot locker and by the time school was out, it was like it had been warmed in the oven! It was so soft and chewy and the glaze was perfectly sticky! OMG it was so good! Ahhh… memories.  I digress.

I knew this honey bun cake was trouble as soon as it started popping up everywhere during the early Pinterest days. It seemed like everybody was pinning that pin and I rebuked it.

Nope, it wasn’t going to suck me into all of its sinful-looking goodness!! Anything that I’m not supposed to have is my weakness 90% of the time and it’s usually food-related…so… yeah.

The time has come!

What is a honeybun cake?

A honeybun cake is basically a yellow cake with gooey brown sugar cinnamon swirl layers. It is finished off by pouring on a vanilla glaze as soon as it comes out of the oven. It’s reminiscent of a honey bun (or cinnamon roll)  in flavor so that’s where it gets the name.

Now you see why this cake is trouble huh?? Just buttery, fluffy, sweet, sticky goodness! Half the doggone thang was gone within the first hour at my house! Yeah, it’s “one of those” desserts so be careful.

I’m not sure who actually invented this trap, but this is one addictive cake! It would make a great potluck dish and it’s incredibly easy to whip up.

When I first made this cake I tried the popular recipe that’s featured on several sites. It uses a boxed yellow cake mix with sour cream,  and vegetable oil added to the mix.  It was pretty good but there is nothing like a homemade yellow cake with all of its real buttery flavors.

To achieve this I used my homemade yellow cake recipe. It makes the perfect base for this honeybun cake. This recipe uses buttermilk which creates a moist cake that is so tender and balances out the sweetness!

So take a few extra steps to create my easy homemade yellow cake batter. It’s worth it and takes honey bun cake to the next level!

After a few times of making this honey bun cake, it finally dawned on me that it didn’t include any honey LOL. Hey, honey buns need to have honey and this incredible glaze is amazing on this cake. Wanna know the secret? Butter!!

This glaze has a touch of honey and butter added to a basic vanilla glaze recipe and that was the icing on the cake. (ha! I couldn’t resist) Butter really bumps this classic glaze up a notch or 100.

Ingredients to make a honeybun cake

Instructions for making a honeybun cake

Tips for the BEST honeybun cake

1. Don’t swirl the middle layer. Just sprinkle that cinnamon sugar on there and then top with the batter. I swear it seems to come out so perfectly gooey that way.

3. Let the cake rest. It’s tempting to dig right in but don’t! The cinnamon sugar layer needs to firm up a bit and so does the glaze. 20 minutes usually does it and the cake will still be deliciously hot.

4. Chill before cutting. This is a rich and gooey cake! To make cutting the cake into bars easier, I like to chill it a bit in the fridge or freezer just until the bottom of the pan is cool. This allows everything to set up perfectly and creates cleaner cut.

How do I store honeybun cake? Store covered in the fridge for 2-3 days.

Can I cut back on the cinnamon sugar mixture? Sure can! Just make sure you have a nice even coat on both layers. It doesn’t have to be thick.

Can I add nuts to this cake? Yes, if you like, you can add nuts to the cinnamon sugar layer or sprinkle on top as soon as you add the glaze.

Can I add sour cream to the yellow cake batter? This cake already has buttermilk which provides enough moisture.  I’ve replaced the buttermilk with half sour cream and half whole milk before and it was good, however, I prefer it with just plain buttermilk.

Can honeybun cake be frozen? Yes, you can freeze honey bun cake. Be sure to wrap it tightly and place it in a freezer-safe container.

Is this cake sweet? YES!!! It’s very sweet, gooey, rich and downright delicious! Which makes it perfect to pair with coffee.

How many calories does this cake have? See…what had happened was…

I hope you guys enjoy this cake as much as we did! It’s great with a side of ice cream (if you’re just like yolo swimsuit season is almost over) or with a hot cup of coffee!

Get the Recipe: Honeybun Cake (From-Scratch)

I like to place the cake in the fridge or freezer for a few minutes (or until the bottom of the pan is cool. This will allow the glaze to harden and the cinnamon layer to firm up. This is a rich and gooey cake regardless, but this tip makes it MUCH easier to cut into squares.
Cuisine: American, southern
Course: Breakfast, Dessert, Snack
Tried this recipe?Mention @divascancook on Instagram or tag #divascancook.
Cakes & Pies Desserts/Snacks

END_OF_DOCUMENT_TOKEN_TO_BE_REPLACED 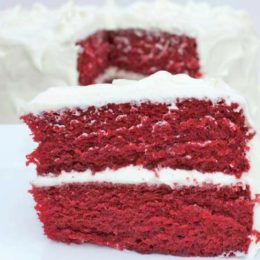 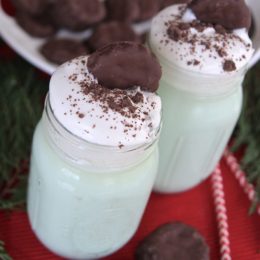 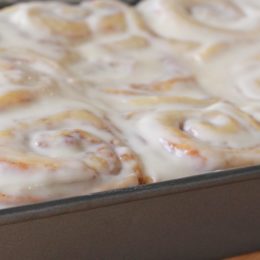 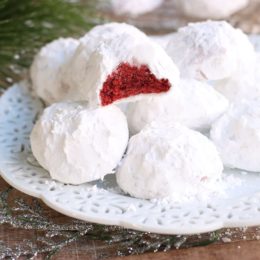 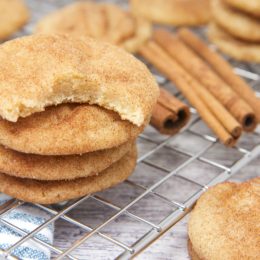