“Thick, chocolatey and velvety soft, this chocolate guinness beer cake recipe is the perfect dessert for beer and/or chocolate lovers!”

Did I ever tell you guys about that time my husband and I wanted desperately to become beer drinkers?

It was many years ago. We were sitting in the living room watching tv when this beer commercial came on. I think it was a Heineken or something. They showed that cold, crisp refreshing beverage being poured into a frosty mug. The froth bubbled over the top and our mouths watered! 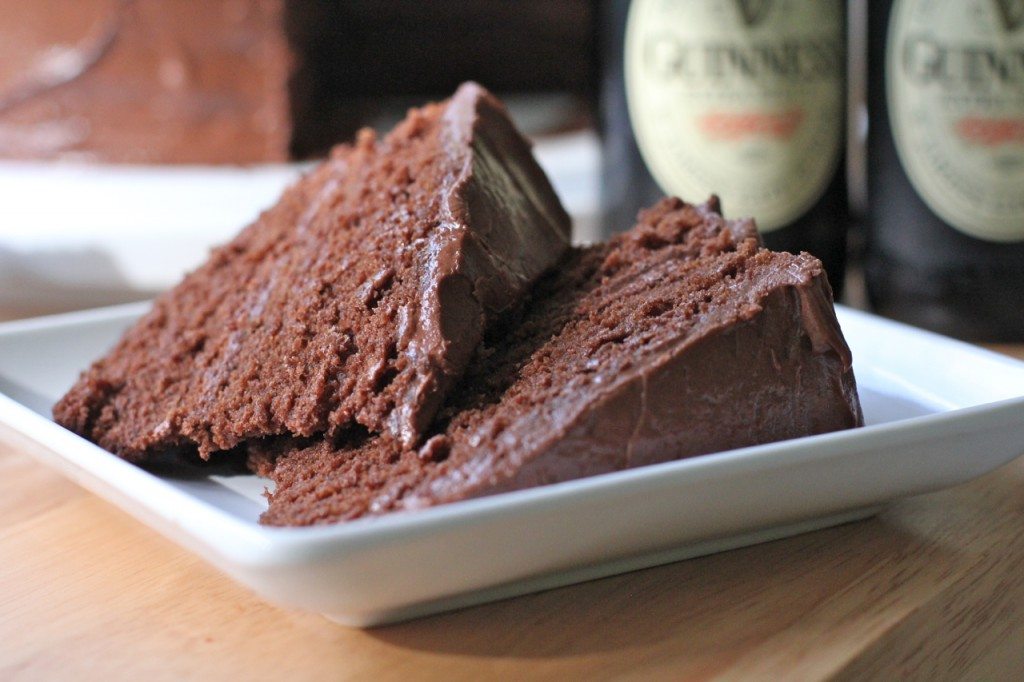 Hubby ran out to the store and brought back a six pack. We placed them on the counter, looked at each other like two mischeivious teens sneaking into their parents beer and immediately took it to the head. 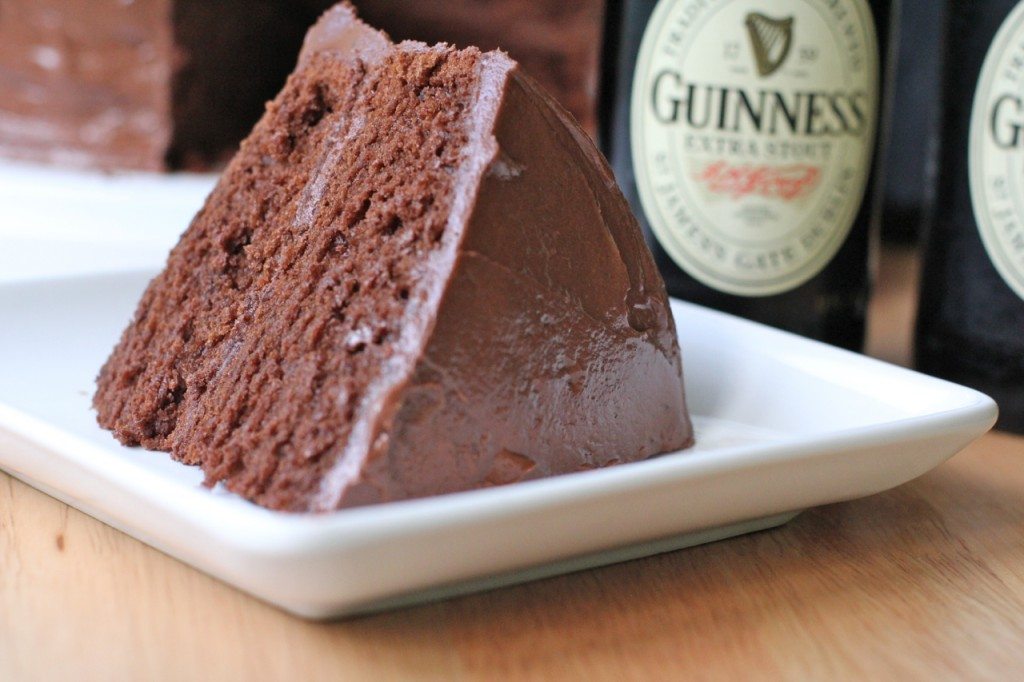 I wish you guys could have seen our disgusted faces. That wasn’t our first time having beer. We’d tried to like this stuff on several occasions with several different brands and we could never get past the first sip!

Ok beer drinkers, please advise! Is there a learning curve to this? Are we doing something wrong? Perhaps our taste buds are wired wrong? I just don’t get it! How can something so delicious looking and well loved by many taste so horrible to us?

I sure hope we get over this because I feel like I’m totally missing out!! Until then, we’ve settled for beer-infused things like beer punch and beer batter fish, you know, things that actually taste good.

Oh and this freakin awesome Chocolate Guinness Beer Cake! Yes this is how beer should taste!! 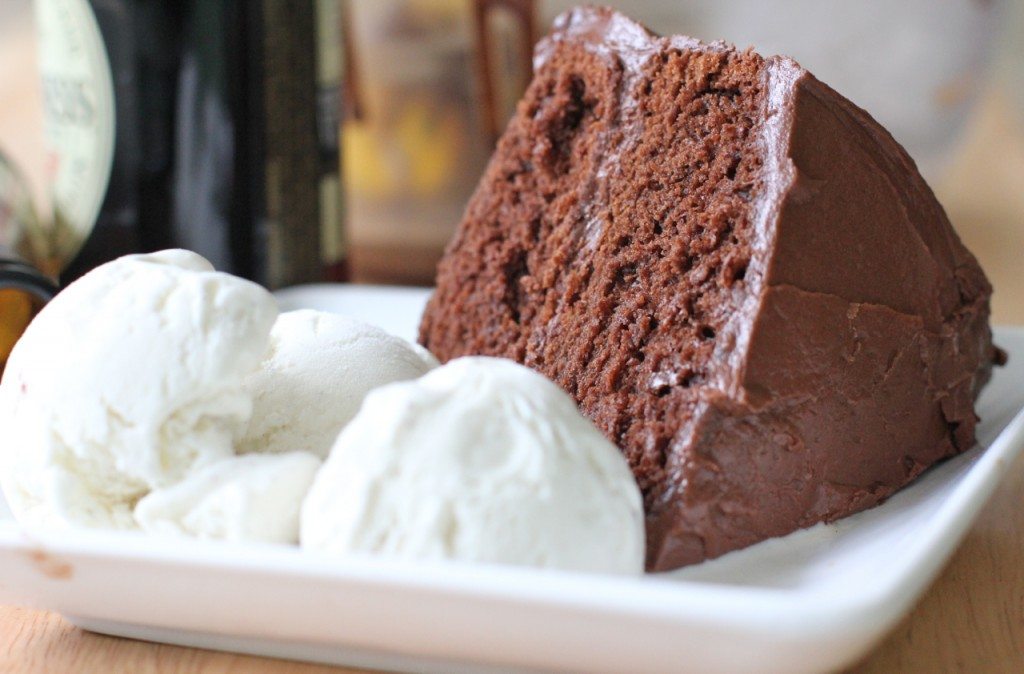 My husband was a little reluctant to try this beer cake. When I asked him to bring back some guiness beer from the store he gave me this “oh good lord woman, just give up already” look.

I told him I was making a beer cake and he did his imaginary pucking motion.

Then I told him it was a chocolate beer cake. He eyed me suspiciously but it was enough to peak his curiosity and get his butt to the store. 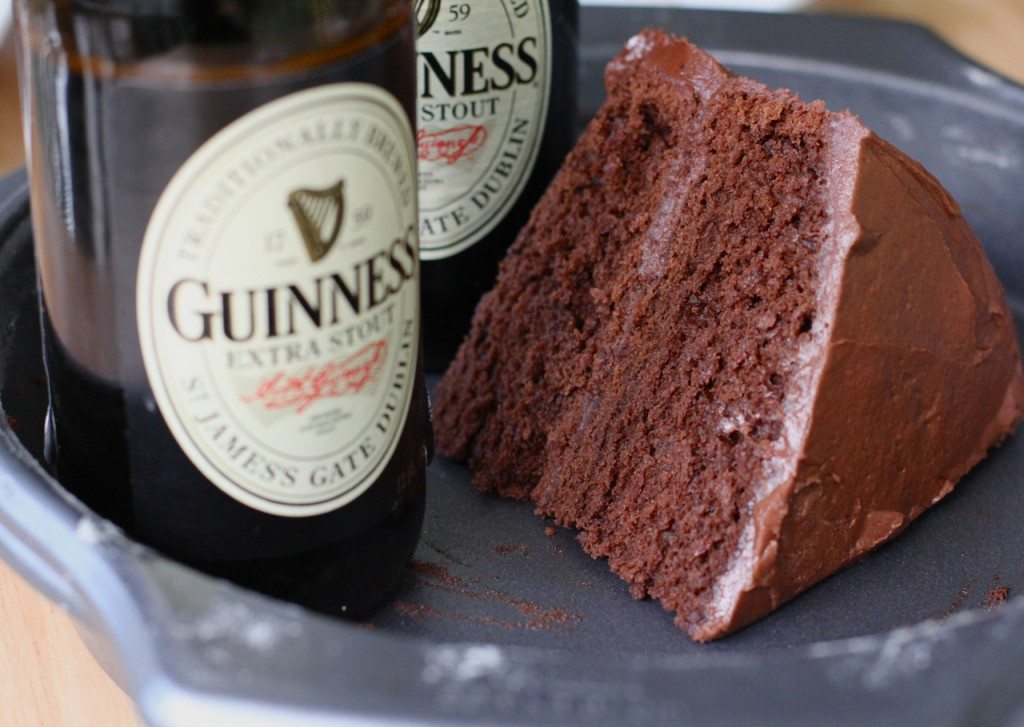 I knew that I was gonna love this cake. With the sharp, bubbly taste of beer I knew it would add lots of fluff to the batter the same way club soda does. Chocolate and beer works. I don’t know how but it does.

This cake doesn’t taste big like beer to me. The beer does give it a slight “twang” but I wouldn’t guess beer if I was trying ti pinpoint the flavor. It reminds me a chocolate sour cream pound cake, just not as dense.

This Guinness beer cake is thick, fluffy, chocolatey, and tender. The smooth chocolate buttercream frosting pairs so well with it! You MUST serve this cake with vanilla ice cream!!! Did you read what I just said? 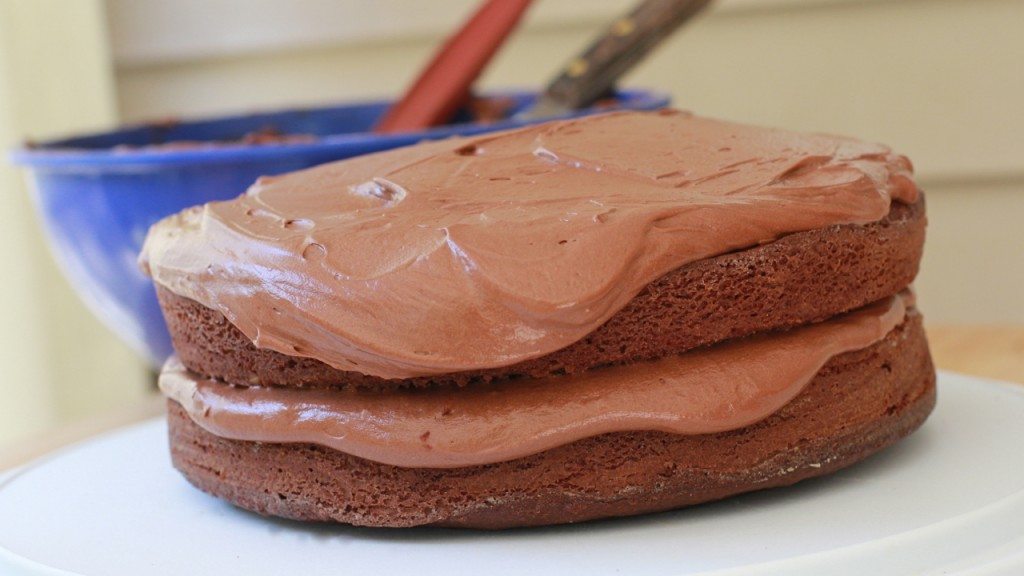 Let me say it again just in case, “YOU MUST SERVE THIS CAKE WITH VANILLA ICE CREAM!” Trust me!! Once that ice cream starts to melt into this cake and frosting it’s divine!! Which leads me to believe a vanilla buttercream frosting would probably be delicious as well. 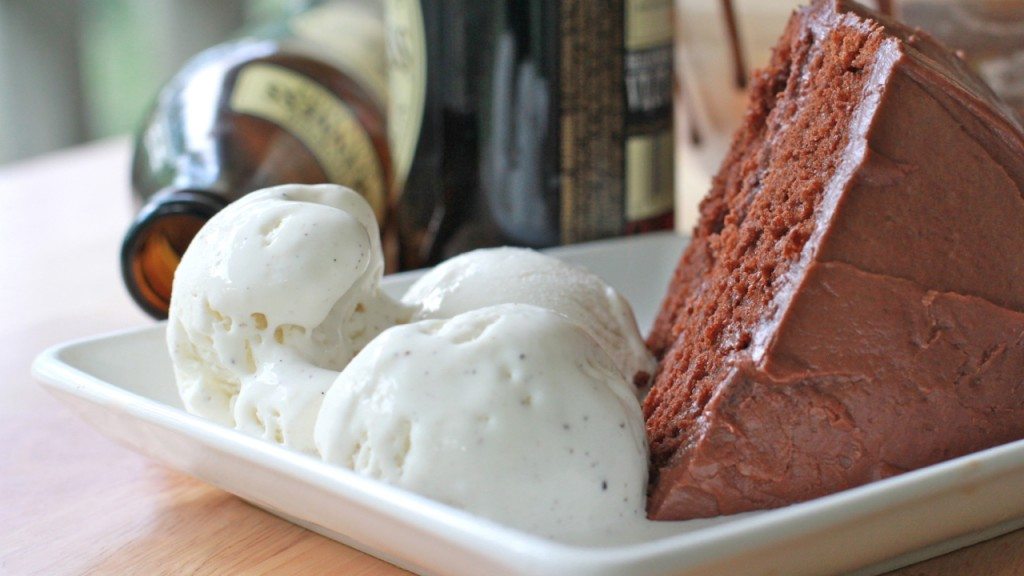 Watch me make this guinness beer cake from start to finish!

END_OF_DOCUMENT_TOKEN_TO_BE_REPLACED

the divas can cook cookbook is here!
END_OF_DOCUMENT_TOKEN_TO_BE_REPLACED 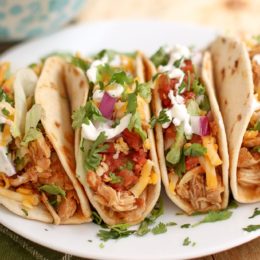 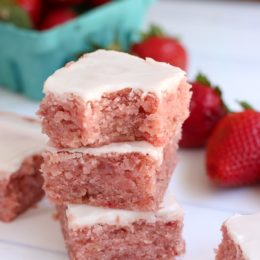 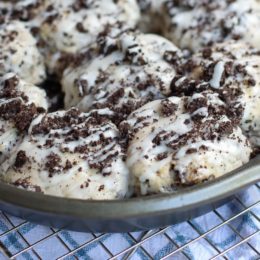 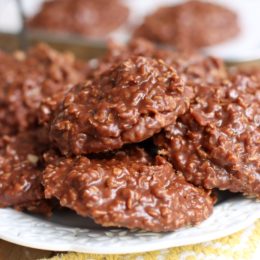